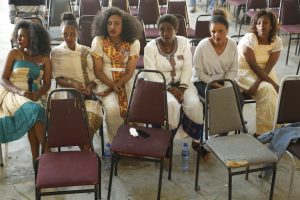 TU. It is a day when women are recognized for their achievements without regard to divisions, whether national, ethnic, linguistic, cultural, economic or political. International Women’s Day first emerged from the activities of labor movements at the turn of the twentieth century in North America and across Europe.

Since those early years, International Women’s Day has assumed a new global dimension for women in developed and developing countries alike.

The growing international women’s movement has helped make the commemoration a rallying point to build support for women’s rights and participation in the political and economic arenas.

0 0 0
Previous : Prof. Bankart Charles from University of Kansas has visited AASTU.
Next : A University-wide Discussion on Peace and Development: 4 Research Papers 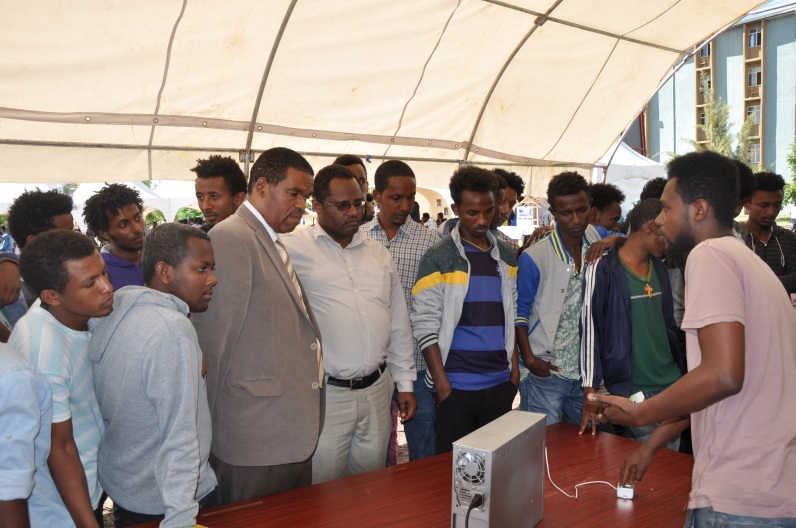 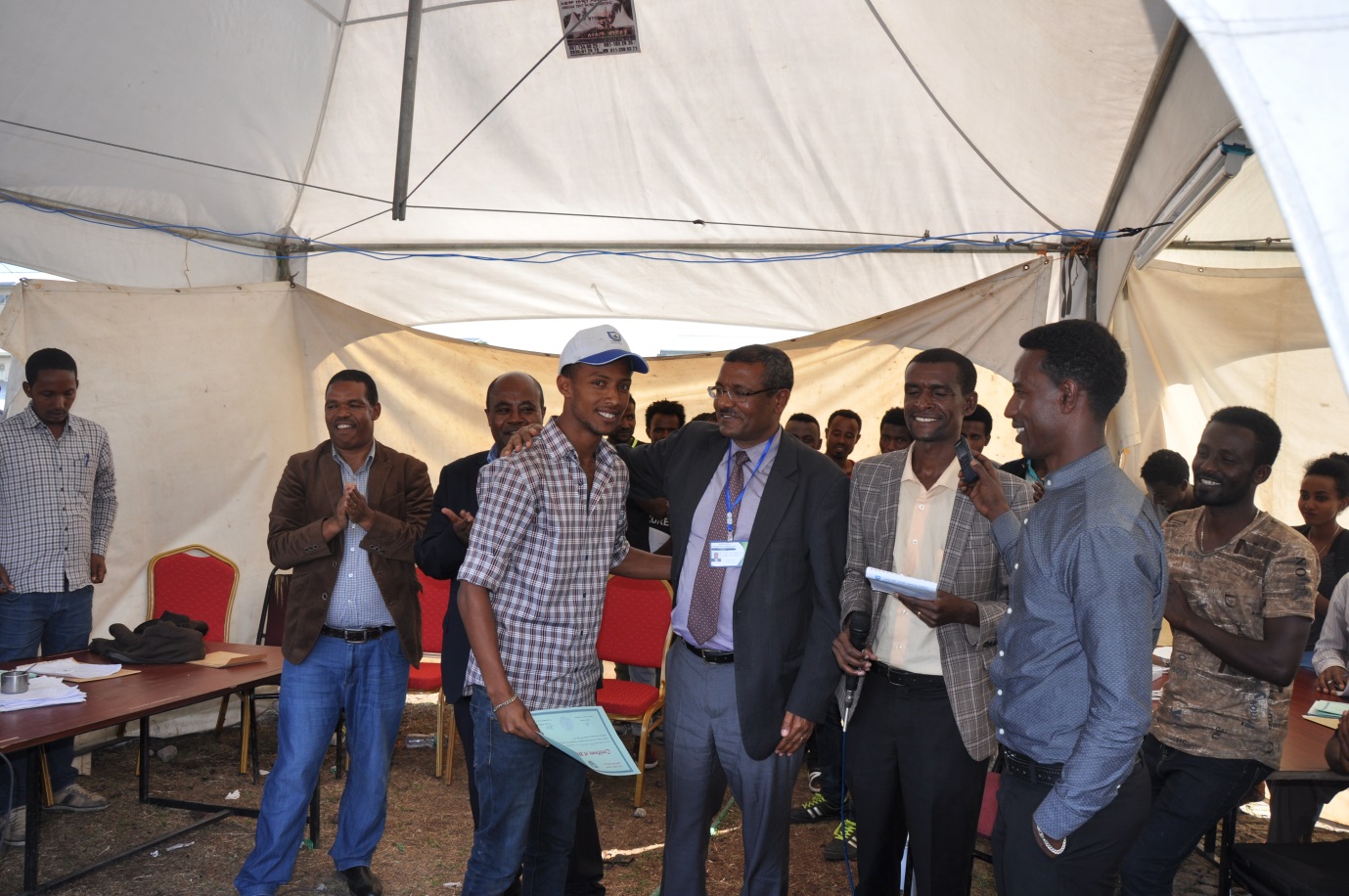 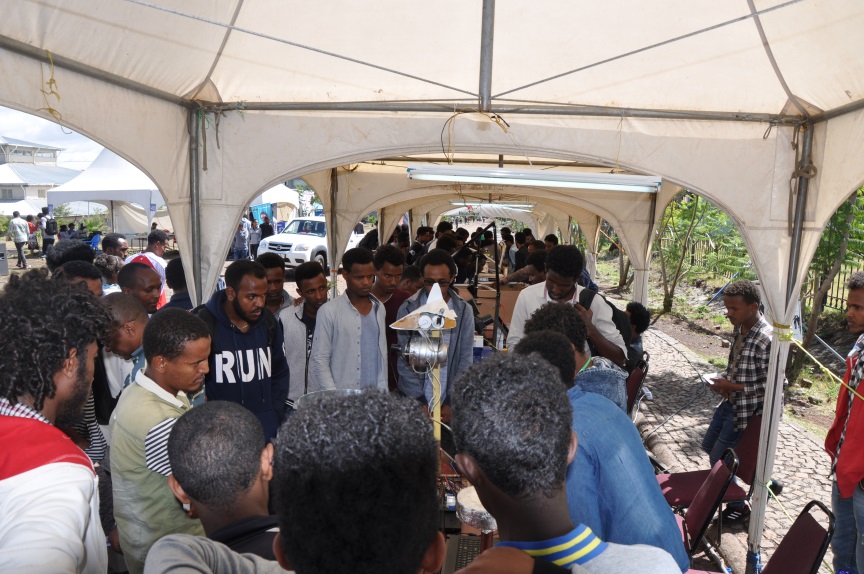 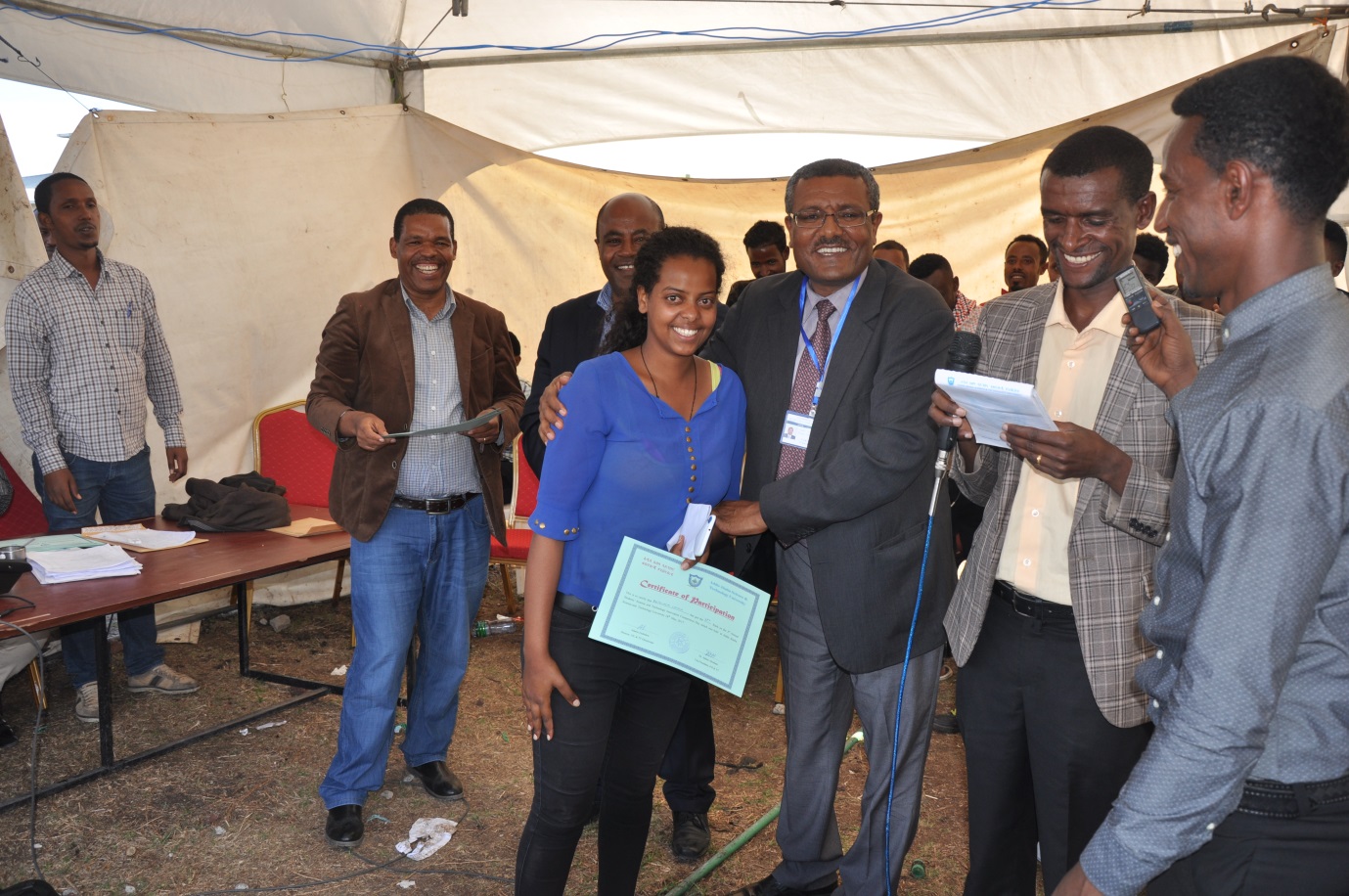